Missing Cafe by the Ruins? Check out Cafe Dua 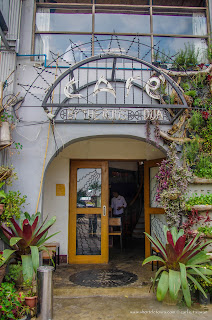 BAGUIO CITY — “Don’t forget, we still have Cafe by the Ruins Dua!”

Update: We want to inform everyone that Cafe Dua already closed and returned to its original site at 25 Chuntug Road, just below Baguio City Hall.
This was the message posted by the management of Cafe by the Ruins on its official Facebook page after the original branch of this well-loved Baguio restaurant was hit by fire last April 30. 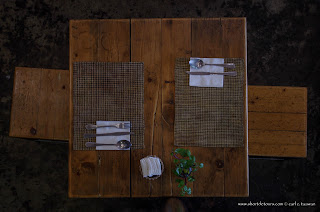 “If you’re craving bagnet or our fan-favorite strawberry shortcake you can get that here along with other great dishes,” it reminded its customers.
The loss of the original Cafe by the Ruins was quickly mourned by the Baguio community and other guests who have been regular patrons of the restaurant.
“After 29 long years, it’s heartbreaking to see it go out in flames,” said managing partner Benguetaña Villanueva, who came home just three months ago from Canada to co-manage the business.
Villanueva is the daughter of the late Roberto Villanueva, who named her after his birth province. 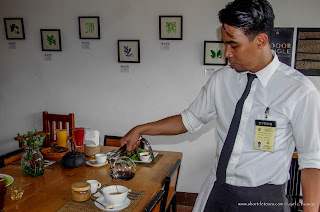 The surrealist painter was among the restaurant’s founders, a motley bunch of artists that included the late Christine Arvisu, one of the owners of the property; the late anthropologist Dr. Dave Baradas; the late writer and artist Baboo Mondeñedo, who also delved into documenting the mountain culture; art patron Boy Yunchengco; Louie and Susan Llamado; National Artist Ben Cabrera; and Adelaida Lim.
The restaurant, which opened in 1987, started as a dare — to build a cafe over the ruins of a World War II building originally owned by the first governor of the region Phelps Whitmarsh and his Ibaloi wife.
From the start, this group of diverse individuals decided that Cafe by the Ruins would be a venue for community events, providing food, friendship and information and operating beyond profit. The menu changes every four months, with daily specials made from what’s fresh from the market. 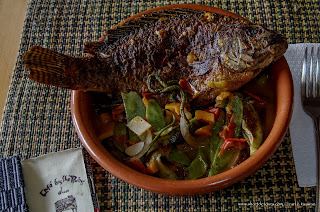 The menu is as colorful as the diverse culture of Baguio City that has become a melting pot of highland and lowland traditions. Vegans and non-vegans alike enjoy the restaurant’s offerings.
Journalist Desiree Caluza commented on her Facebook post: “The cafe is the heart and soul of the culinary community in the city.”
Cafe by the Ruins buys its supplies from local suppliers like the La Top organic farmers, which supply vegetables; and honey from beekeepers at the St. Louis University in Bakakeng, Baguio. Supplies which are not found nearby are sourced from other provinces like the Padas bagoong produced in Lingayen, Pangasinan or the Jamaica hibiscus grown in Bauko, Mt. Province, which is made into a sour red drink.
“Our suppliers for chocolate, coffee and milk are from all over the country ranging from Davao to the Cordillera,” Villanueva said. 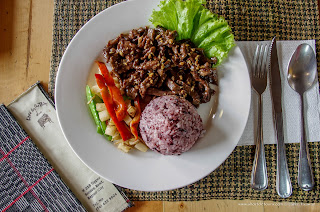 The restaurant also buys from the families of the cafe’s employees. “We support our own family members,” Villanueva said. “A cafe that cares for its family members.”
About eight years ago, the management of the cafe was turned over the second-generation owners, who have added more innovations.
They also decided to expand by opening Cafe by the Ruins Dua or simply Cafe Dua. (Dua is the Iloko word for number two.)
Cafe Dua has a different ambiance compared to the original cafe. It has a second floor with roomy seating that “offers great lighting from our windows during the day and cozy at night,” Villanueva said.

“Our open kitchen allows you to watch the cooks prepare your dishes and make you feel like you are a part of that delicious process,” added Villanueva. “It’s good to know where your food is coming from.”

But there are also similarities. For one, the cafe, located on Upper Session Road, also hosts art exhibits and many of the decorations are art installations by Baguio artists ranging from pieces by Bencab and the late Santi Bose to struggling local artists, who eventually enjoyed their own moments of fame. 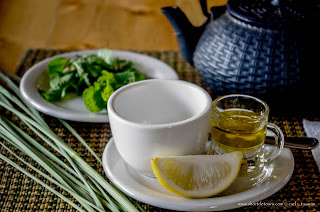 Also held every now and then at Cafe Dua are poetry readings. The original Cafe by the Ruins was a known gathering place for literary giants, budding poets and creative writers who would share and bare their hearts in rhymes and rhythms.
Cafe Dua also serves as the production house with a commissary that supplies all the needs of both cafes. It also has a bakery that supplies the bread daily.
Villanueva said it is heartwarming to hear people offer their sympathies after Sunday’s blaze. “I would like them to know that we see it and we appreciate it,” she said.
“Stick around. We do plan to rebuild at some point. We will come back bigger and better,” Villanueva promised.
“We have survived for 29 years and we intend to stick around for a long time.” 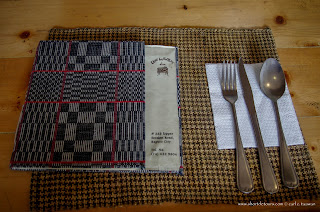 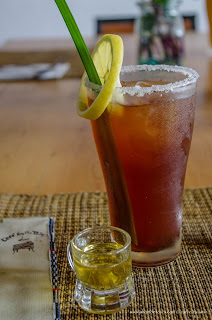 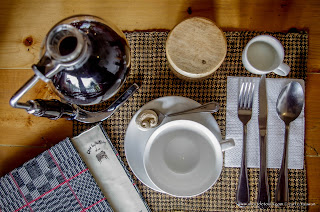 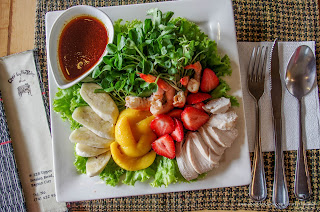 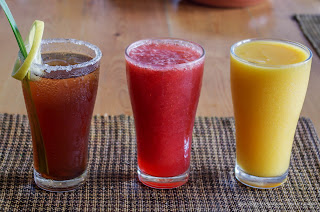