Dropping by the manor during a shoot, got a special treat of grilled Australian Striploin and a strawberry flambe for dessert from Le Chef.

I had the privilege to shoot for Mabuhay Magazine, the inflight magazine of Philippine Airlines that will come out in December. I’m grateful for the hospitality I was given to the Camp John Hay Manor General Manager and his staff and of course to Le Chef’s chef Billy King. 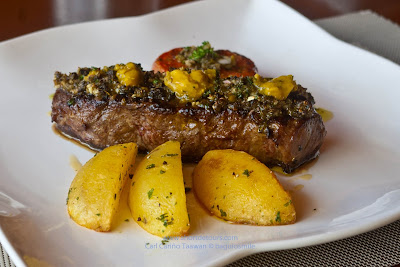 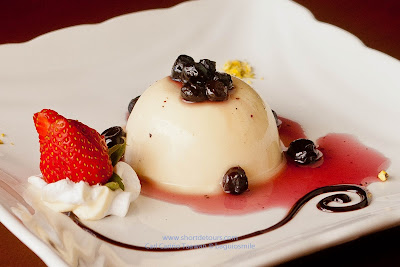 Le Chef at the Manor by Billy King is regarded as one of the best fine dinings in Baguio. Nothing beats a sumptuous meal with a view of the refreshing Manor Garden with its lighted waterfalls and kissed by the cool breeze of Baguio. Carl Cariño Taawan 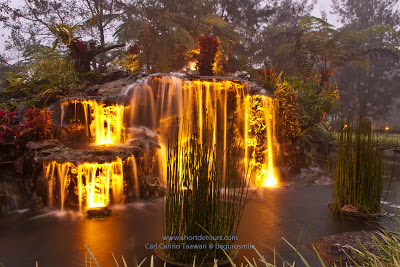