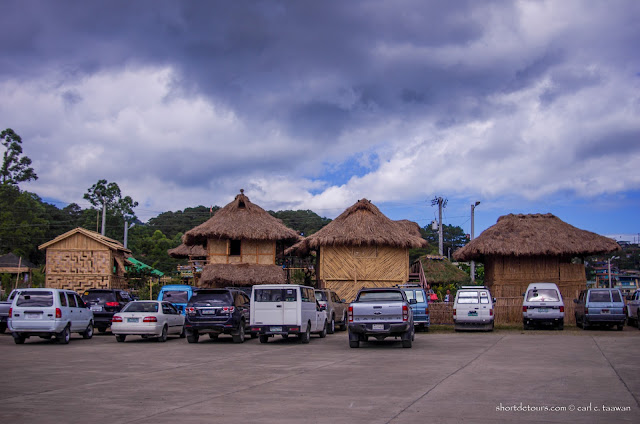 Benguet is home to three major ethnic groups, the Kankanaey, Ibaloy, and Kalanguya. The three groups have diverse cultural practices. To showcase these cultures, the province has created a cultural village to feature the 11 municipalities. 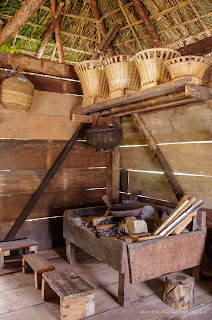 To those who are familiar with Adivay Festival, this is the trade fair area where the different municipalities showcase their town’s products. This area will now be a permanent cultural village where not only products are sold but ethnic heirlooms will be showcased.
The village was launched on February 18, 2017 and was included in the Panagbenga Flower Festival calendar of events as one of the major activities and destinations.
The village will be showcasing the different municipalities every weekend for 13 weeks that will culminate on May 19-21 this year.
Department of Tourism Marie Venus Q. Tan was the guest of honor during the launching of the Village. It was the director who steered the province to make the village permanent as part of the Department’s Rev-Bloom campaign. 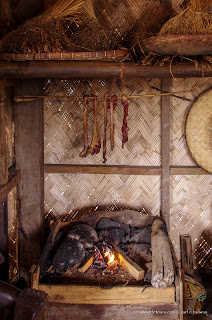 She said the village is a showcase of living traditions. She urged the different municipalities to align the budget for their assigned village huts and make the village a truly culture center. Several of the huts have already been furnished with cultural heirlooms.
The showcase of the 13 municipalities will start during the Panagbenga weekend with La Trinidad scheduled to run the village on February 24-26. On the 27th, there will be cultural shows and art exhibits.
The lead municipalities in the succeeding weeks are as follows: March 3-5, Tublay; March 10-12, Sablan; March 17-19, Kapangan; March 24-26, Itogon; March 31 – April 2, Bokod; April 7-9, Buguias; April 14-16, Kabayan; April 21-23, Mankayan; April 28-30, Tuba; May 5-7, Bakun; May 12-14, Kibungan; and May 19-21, Atok.
Update: Unfortunately as of today, the plan didn’t push through. This village only opens during special occasions like the Benguet Adivay Festival every November.